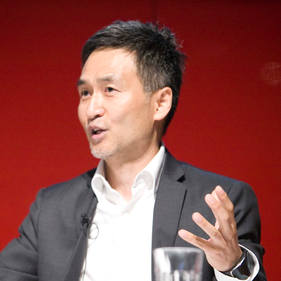 TJ Kang is an experienced IT professional whose career experience ranges from start-up founder to an executive at some of the largest companies in the world. In 1999, he co-founded ThinkFree with the mission of delivering desktop software as a free internet service. In a 2001 magazine interview, Microsoft CEO Steve Ballmer mentioned ThinkFree as one of the biggest threats to his company, second only to Linux. TJ was one of the twenty “Web 2.0 Heroes” Bradley Jones interviewed for the 2008 book by the same title. When mobile became the major battleground for internet services, TJ served as the head of the Service Incubation Office at Korea Telecom, and then as the head of the Media Service Team at Samsung Electronics before returning to his start-up roots as the President and CEO of Insignary. He has presented at high profile tech and business conferences around the world such as Web 2.0 Expo, Open Mobile Summit, and MIDEM.